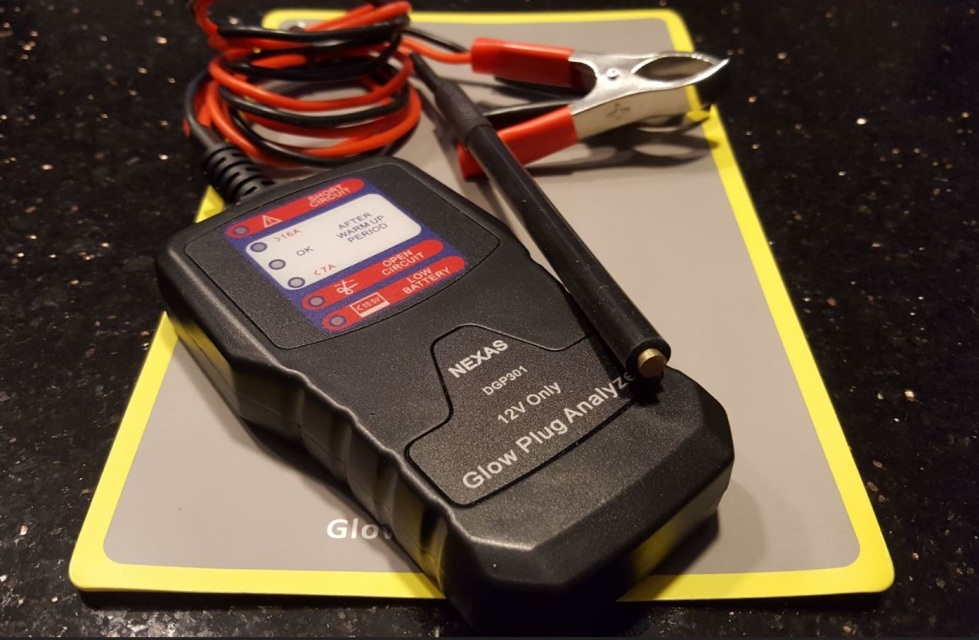 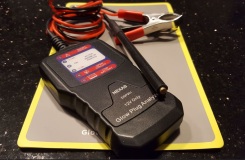 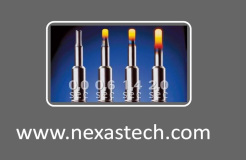 The tester allows for testing without removing glow plug from engine and powers the glow plug to test the plug in its operating state. More accurate test than a cold resistance test which can miss short circuits

Designed To Work on 12 Volt systems only !

Push the contact plate in the end of the test probe onto the glow plug terminal until the glow plug has warmed up. This might take between 3 and 20 seconds (Check manufacturer’s specs for exact warm-up time)

Check which LED is illuminated on the control panel